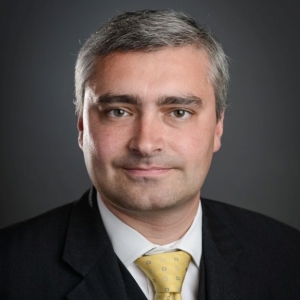 Mark is a highly experienced advocate in the law concerning children. He deals with public and private law matters arising under the Children Act 1989 and the Adoption and Children Act 2002.

Mark has also provided advice overseas on behalf of the Ministry of Defence to service personnel and their dependents in relation to divorce, child arrangements and legal disputes arising from financial problems.

Mark has significant experience of representing parents during the difficult times where there is disagreement as to where their children should live and how much time they should spend with each parent.
He takes a pragmatic approach to achieving an outcome which is favourable to the parent which he represents. He is always keen to ensure that the court’s decision is likely to lead to an enduring result.
Mark is a sensible negotiator but is always ready to strongly argue a point which remains in dispute before the court.

Public law decisions in respect of children have potentially life-changing consequences for the families involved.
Mark's experience in representing local authorities, parents, other family members and children (both through their
Guardian's and independently) enables him to accurately assess the issues that the court is most likely to be concerned with when making decisions.
He has appeared in very sensitive cases addressing issues such as the inherent jurisdiction, wardship, secure accommodation orders, extremist views and female genital mutilation protection orders.
Mark is able to recognise the difficulties and dynamics with professionals that families sometimes encounter and is able to offer parents and relatives sympathetic yet realistic guidance in their cases.
Mark's knowledge of education law provides him with a particular advantage in concisely analysing expert evidence and gives him genuine insight into the issues often encountered in public law children cases.
He also has experience of acting in claims for damages under the Human Rights Act 1998.